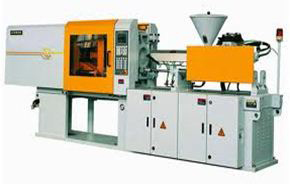 A plastic injection molding company encounter high rejection rate due shrinkage for one of the part ID. Shrinkage occurs because the density of polymer varies from the processing temperature to the ambient temperature. During injection molding, the variation in shrinkage both globally and through the cross section of a part creates residual stresses. If the residual stresses induced during molding are high enough to overcome the structural integrity of the part, the part will warp upon ejection from the mold or crack with external service load.

The shrinkage of molded plastic parts can be as much as 20 percent by volume, when measured at the processing temperature and the ambient temperature. Uncompensated volumetric contraction leads to either sink marks or voids in the molding interior.

A team of process engineers decided to use Design of Experiment (DOE) methodology to identify those process parameters which have significant impact to part shrinkage before subsequent process optimization being done. Less part shrinkage is better.

Data
Among a large number of factors identified, below are the selected process parameters to be analyzed.

The response of experiment is identified as shrinkage. Fractional factorial design (16 runs) is used for the purpose of screening.

By looking at interaction profiles, there is obvious crossover between two lines. This indicates that there is significant interaction between mold temperature and booster pressure. In the other words, the effect of one factor depends on the level of the other. One-factor-at-a-time experiments would find that main effects of mold temperature to be negligible. The 2-level factorial revealed a powerful interaction between these factors, making it obvious that it is inappropriate to study these factors individually.

The best combination for minimum shrinkage is low mold temperature and high booster pressure. Notice that booster pressure has an effect only when mold temperature is low. Before you make a final recommendation on the new factor levels, it would be wise to perform confirmation runs or make use of advanced simulation functions which is available in JMP 9 software. However, be prepared for some variation when you do confirmation tests. JMP 9 provides a confidence interval on the expected values. 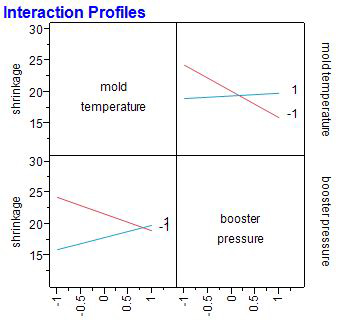 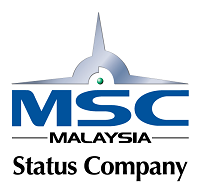 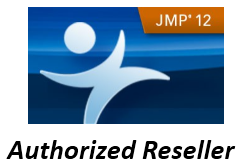